Gary Addison was elected in November 2021 to serve his first term on Place 5 of the Benbrook City Council.
He is a lifelong resident of Benbrook and is an alumnus of Benbrook Elementary, Monnig Middle School and Western Hills High School, where his wife, Danna, is also an alumna. They are also members of Southcliff Baptist Church, where they serve on the greeting committee together.

He has four children and seven grandchildren who he has taken on many adventures around the city. When his children were growing up, he served as the first chairman for Benbrook Elementary’s PTA Dad organization  — coordinating the cookouts for events and fundraiser nights — and a coach and elected commissioner for Benbrook Youth Baseball and Softball Association. He also attended many events at Westpark Elementary and often made an appearance as DJ for the school’s annual sockhop dance.

Currently, he volunteers to call Bingo at the Benbrook Senior Center and delivers Meals on Wheels to the elderly and individuals with disabilities.
Mr. Addison has an entrepreneurial spirit and a keen business sense. He previously founded two businesses that succeeded for more than 30 years combined.

He is now a realtor with Berkshire Hathaway where he started his real estate career six years ago. He's since been awarded several prestigious awards over the years for his annual sales. 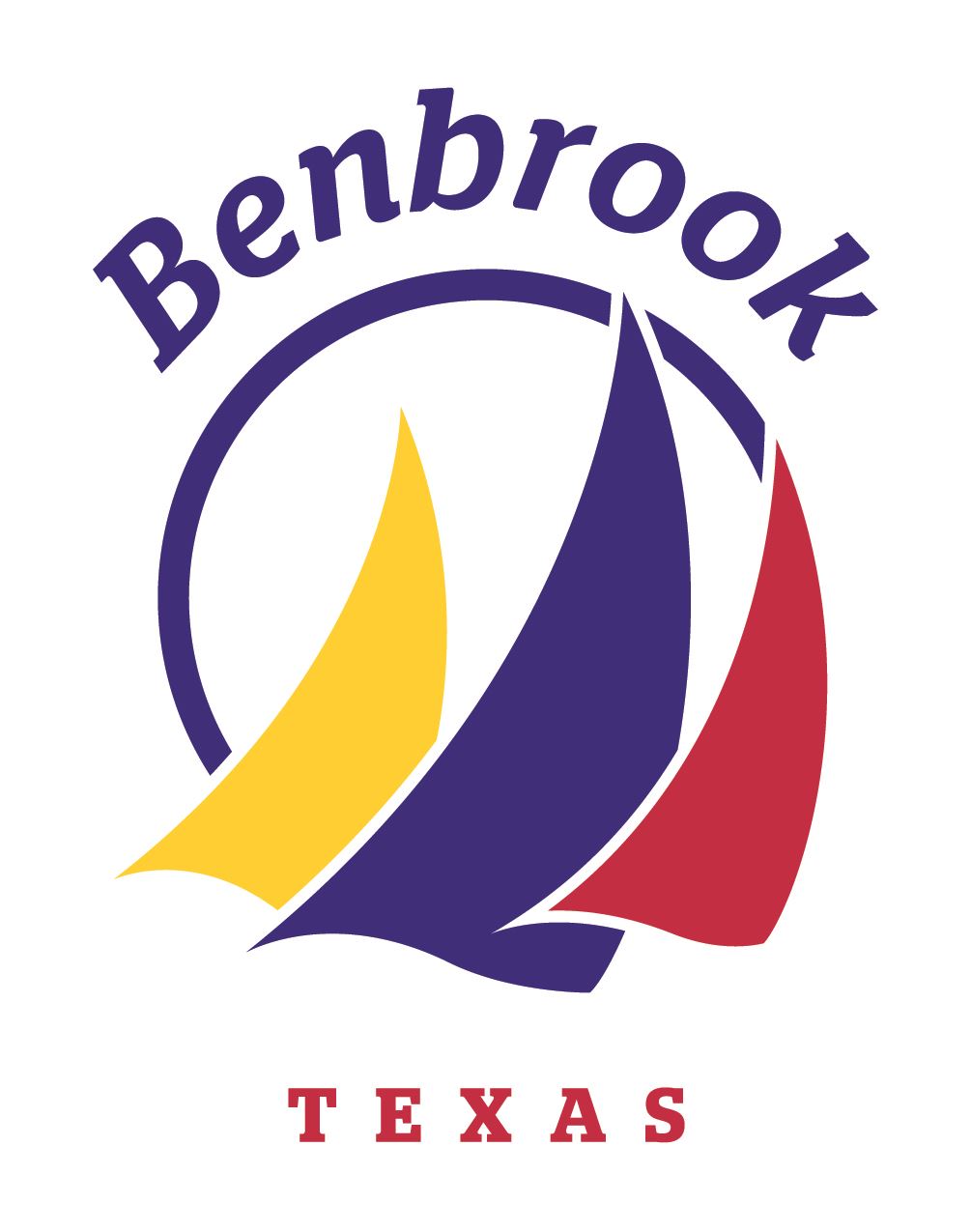