Dr. Larry Marshall is serving his sixth term as Councilmember for the City of Benbrook and was elected in 2011. He is also serving his third term as Mayor Pro-Tem. He also served on the Benbrook Planning and Zoning Commission for fourteen years, as a member and as Chairman. He has served on two Capital Improvement Project Committees, as a member in 1997, and as Chairman in 2002. He is currently Chairman of the Benbrook Tax Increment Finance District. He has served two terms on the Executive Board of the North Central Texas Council of Governments.  He is currently Vice-Chairman of the Regional Coordination Committee (RCC) for NASJRB-Fort Worth.  Dr. Marshall has lived in Benbrook since 1987 with wife Joanne. Together, they have two adult children, Ed and Carol, and one granddaughter.

Dr. Marshall is a graduate of Oklahoma State University, where he received a B.S. in Physiology, and of the University of Tennessee where he received a Doctorate of Medicine. He is board-certified in Internal Medicine and Rheumatology. In 2010, he retired as Associate Professor of Medicine at the University of North Texas Health Science Center, where he worked for three years and taught Rheumatology Fellows for 7 years. Prior to that, he was in private practice in Fort Worth for 20 years. He is retired from the Naval Medical Corps as a Captain, where he practiced medicine and held various administrative positions. He is now retired after nine years from part-time at JPS Rheumatology Clinic. He has provided a volunteer Rheumatology Clinic at Cornerstone Assistance Network of Tarrant County for ten years.

Dr. Marshall has served as a board member of the Arthritis Foundation, Easter Seals, and the Mont Del Homeowners Association. He is Past President of the Tarrant County Medical Society. He now serves on the TCMS Board of Advisors and Publications Committee. He is also a Delegate to the Texas Medical Association, where he was a past Chairman of the Council of Health Services Organization and Chairman of the Patient-Physician Advocacy Committee. Now he serves on the TMA Committee on Continuing Medical Education. 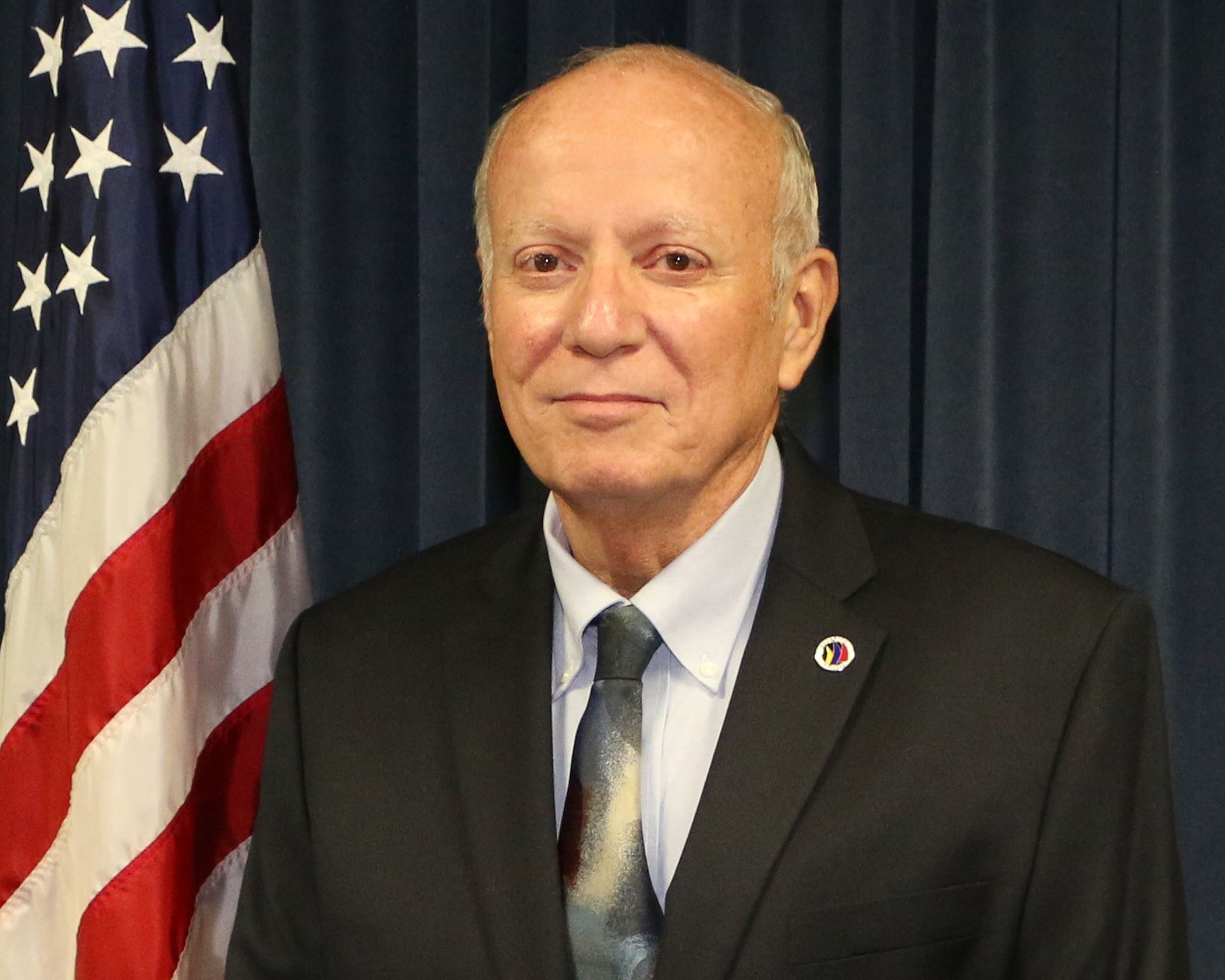