Keith Tiner has served in Place 7 of the Benbrook City Council since November 2021.  Prior to being elected to the Council, he served two years on the Benbrook Economic Development Corporation.

Keith has lived in North Texas since the early 80’s.  He grew up in north Fort Worth, attending Keller ISD schools, and graduating from Fossil Ridge High School as part of its first 4-year graduating class.  He went to college initially as a trombone performance major at the University of North Texas, but quickly changed his major and gained a Bachelor’s in Music Business from the University of Texas at Arlington.  He continued his studies a few years later, earning an MBA from the University of Phoenix.  He currently works for Northrop Grumman in Finance, performing roles such as Property Tax, Capital Management, Project Management and Cost Accounting.

He and his wife Samantha have been Benbrook residents since 2006 and have two children that attend local schools.  Keith and his wife are active participants in both PTA organizations, where Keith has served as Treasurer, Dad's Club President, VP of Marketing, and chair of Healthy Lifestyles.  He also volunteers his talents as photographer/videographer as the need arises.

As a family they are active members at St. Paul Lutheran Church in downtown Fort Worth, where he volunteers as an usher, photographer, and as a member of the service graphics team. 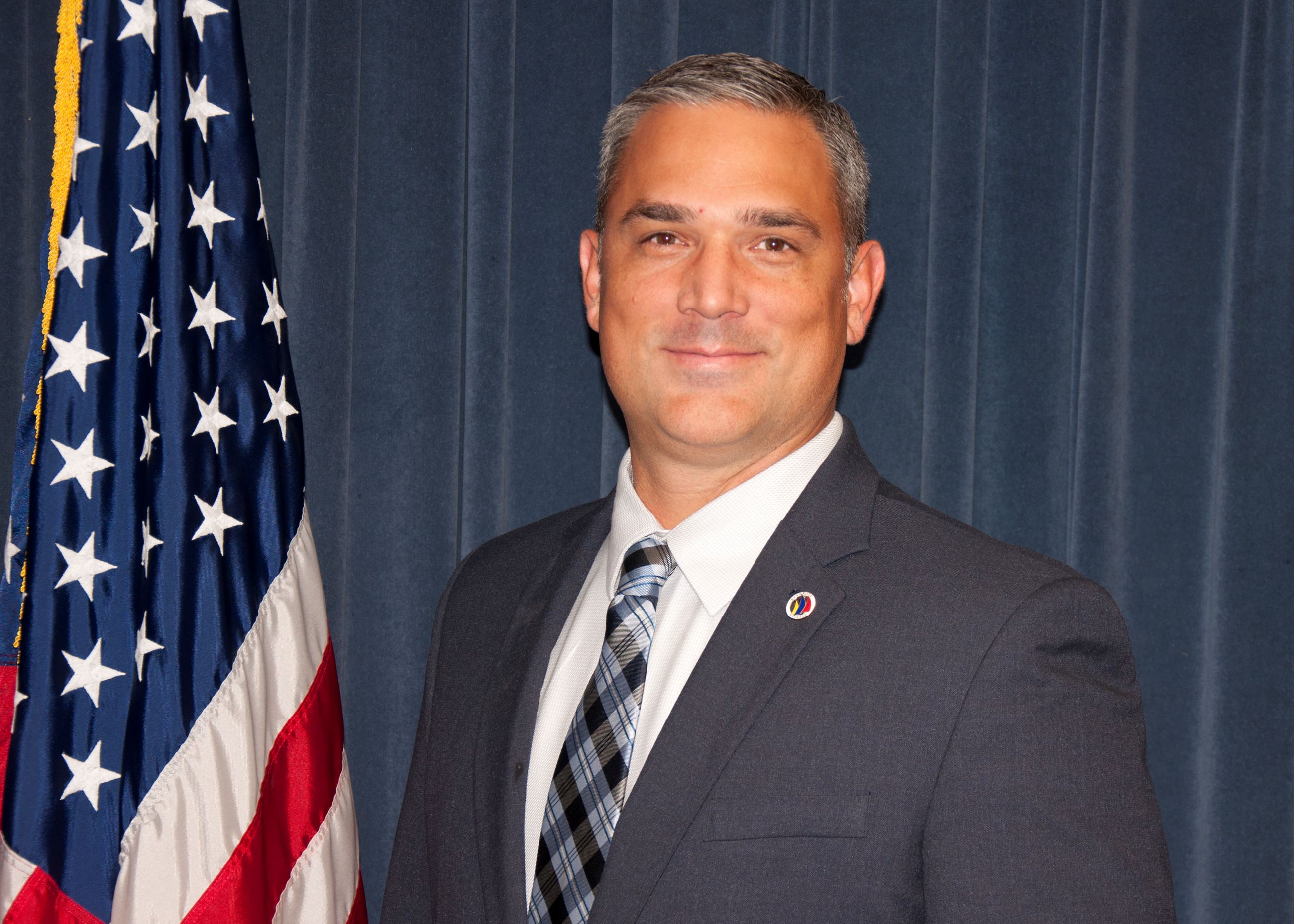